The Rock Pigeon (RP) is one of the more interesting birds to me. They’re one of the few birds that have unique coloring and patterns by individual bird. As Wikipedia says: “Wild rock doves are pale grey with two black bars on each wing, while domestic and feral pigeons are very variable in colour and pattern. Few differences are seen between males and females.”

Wikipedia goes on to say: “The rock dove[3] or rock pigeon (/ˈpɪdʒ.ən/ also /ˈpɪdʒ.ɪn/; Columba livia) is a member of the bird family Columbidae (doves and pigeons).[4]:624 In common usage, this bird is often simply referred to as the pigeon… Originally found wild in Europe, North Africa, and western Asia, pigeons have become established in cities around the world. The species is abundant, with an estimated population of 17 to 28 million feral and wild birds in Europe.” https://en.m.wikipedia.org/wiki/Rock_dove

I wonder what it is about the Rock Pigeon that allows it to live so prolifically in so many different habitats and climates around the world. This bird is the inspiration for this acrylic pour: 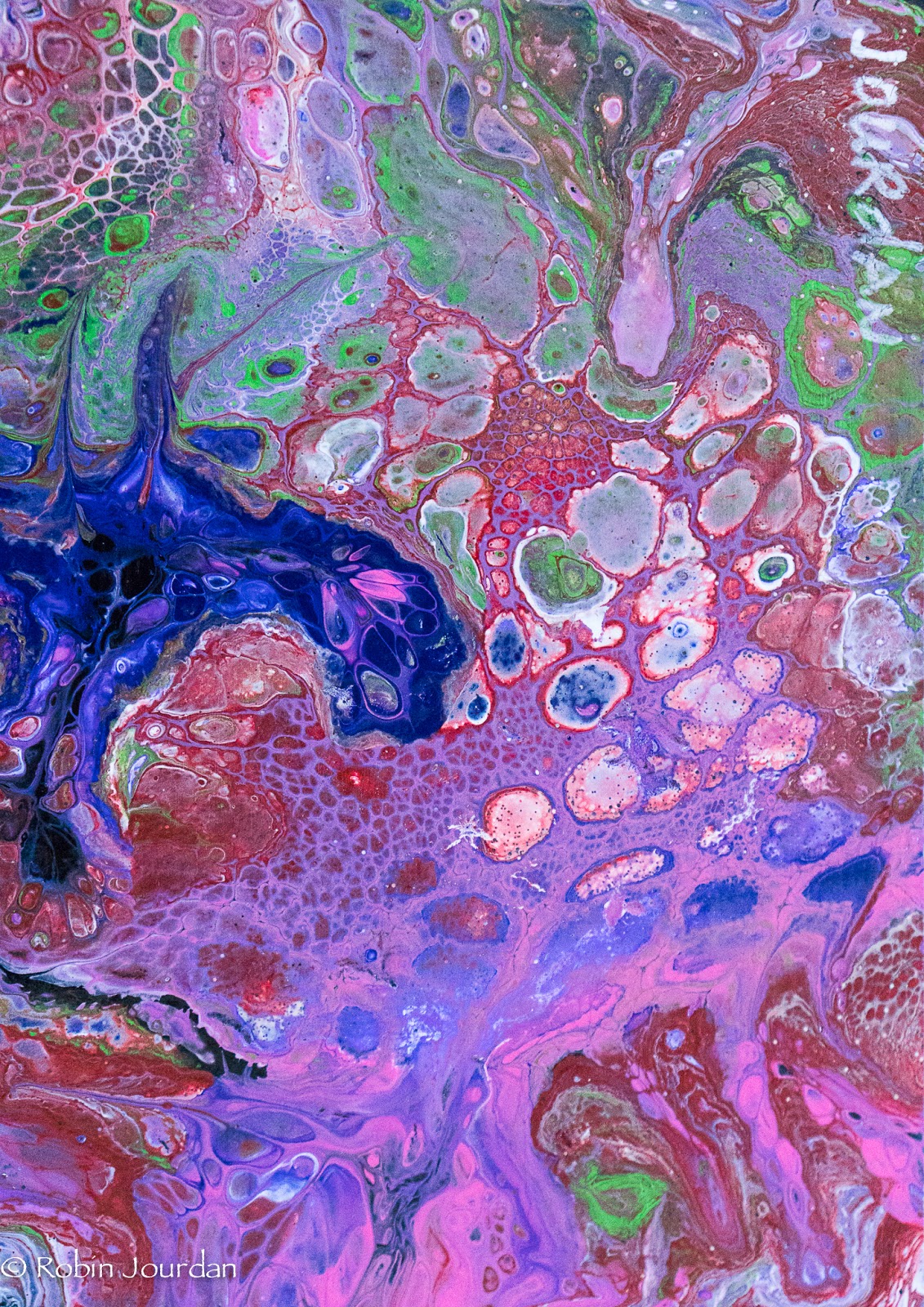 See it on Redbubble